Why Technology in Nature?

From 2019 at the Mushroom Farm, Pescadero, CA

About four years ago over dinner, Brewster Kahle leaned over to me with an idea.

What would it take to get us out of our groove? To change the way we technologists channel our talents—away from just making money or just doing academic research—toward building the kind of societies we want to live in?

"Sounds interesting," I said. "How do you think we'd do that?"

You have to understand that Brewster, who founded the Internet Archive, was also one of the original Burners back in 1990. On top of that, he comes away totally energized by the open-air hackers event outside Berlin every four years, called Chaos Communication Camp (CCC). What if we could fuse the self-reliant creativity of Burning Man to the utopian-tech energy of CCC? What would happen if we brought together hundreds of dreamers and builders dedicated to reimagining the technologies, laws, markets and values we need for a better Web? The Web we want and deserve?

That's how DWeb Camp was born. 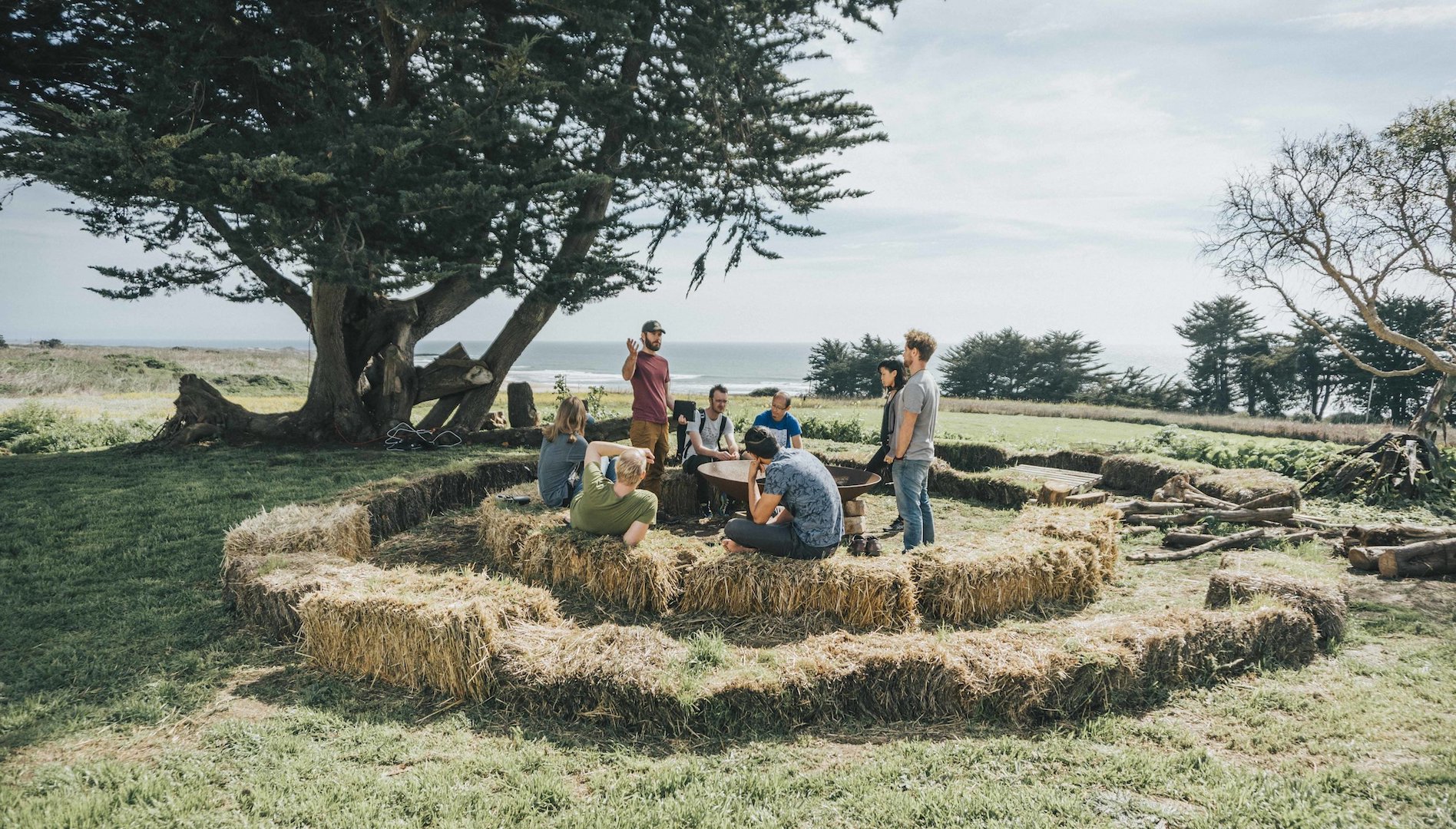 For the past few years, we've been searching for the right spot. I couldn't believe it when we discovered the perfect location just an hour south of San Francisco. It's a historic farm—still deliciously rough and raw—yet surrounded by wildflower fields, redwood forests and stunning vistas of the Pacific. Most important to us: the Farm's new stewards seek to use this beautiful land to spark new connections, to nurture Silicon Valley into a healthier place.

So we hope you will join us on this fertile ground to plants the seeds for something new and exciting at the first ever DWeb Camp. 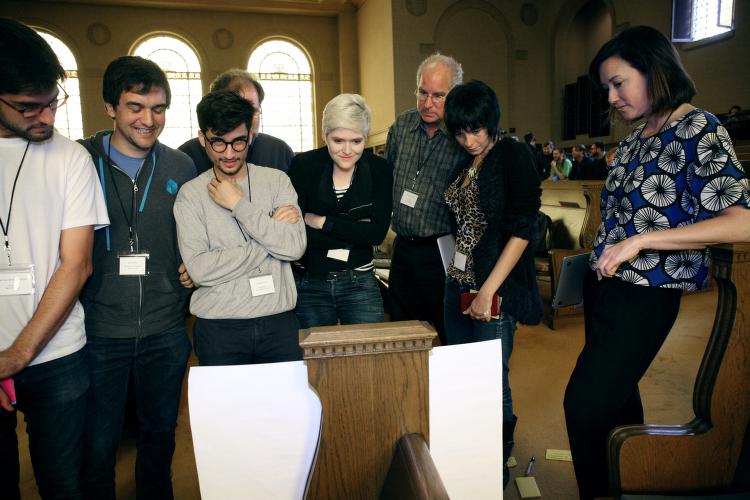 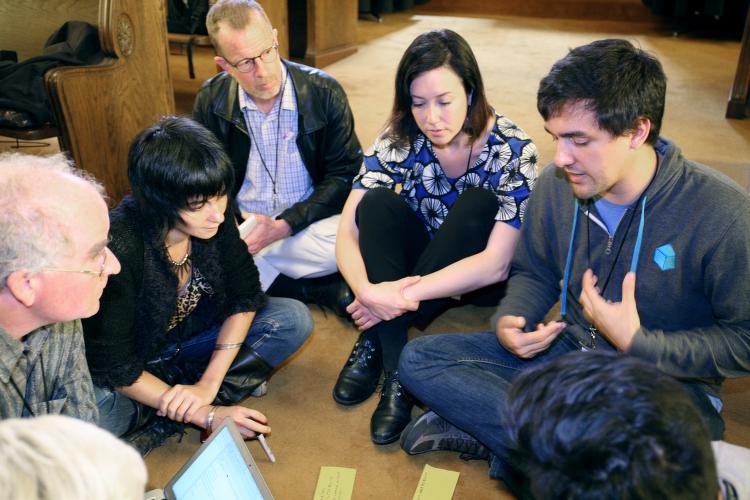 Back in 2016, we convened an early group of builders, archivists, policymaker and journalists at the Internet Archive's headquarters for the first Decentralized Web Summit. Back then, Brewster Kahle, issued a challenge to these early developers: let's use decentralized technologies to “Lock the Web Open,” this time for good.

2016's gathering was a call to the Dreamers to build a better Web. 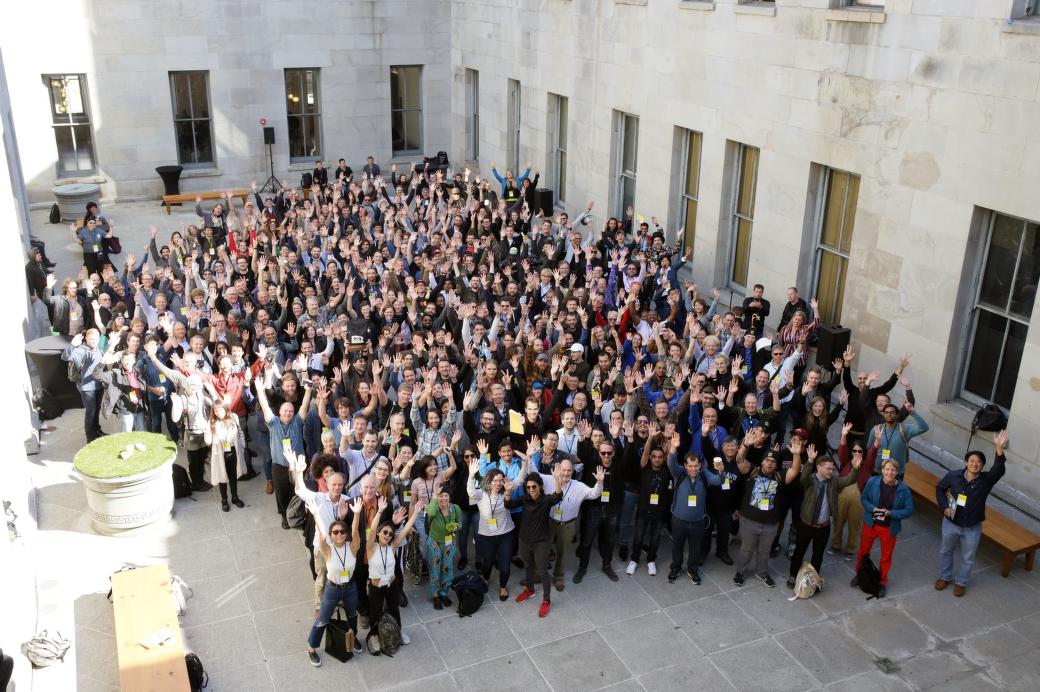 In 2018, we held the Decentralized Web Summit – Global Visions / Working Code to demonstrate of how far the community had come. With scores of prototypes and dapps now built, we followed Larry Lessig's dictum that there are four regulators needed to change society: tech, the laws, the markets and the norms. More than 1000 experts from these four areas explored how to take the Decentralized Web to scale. 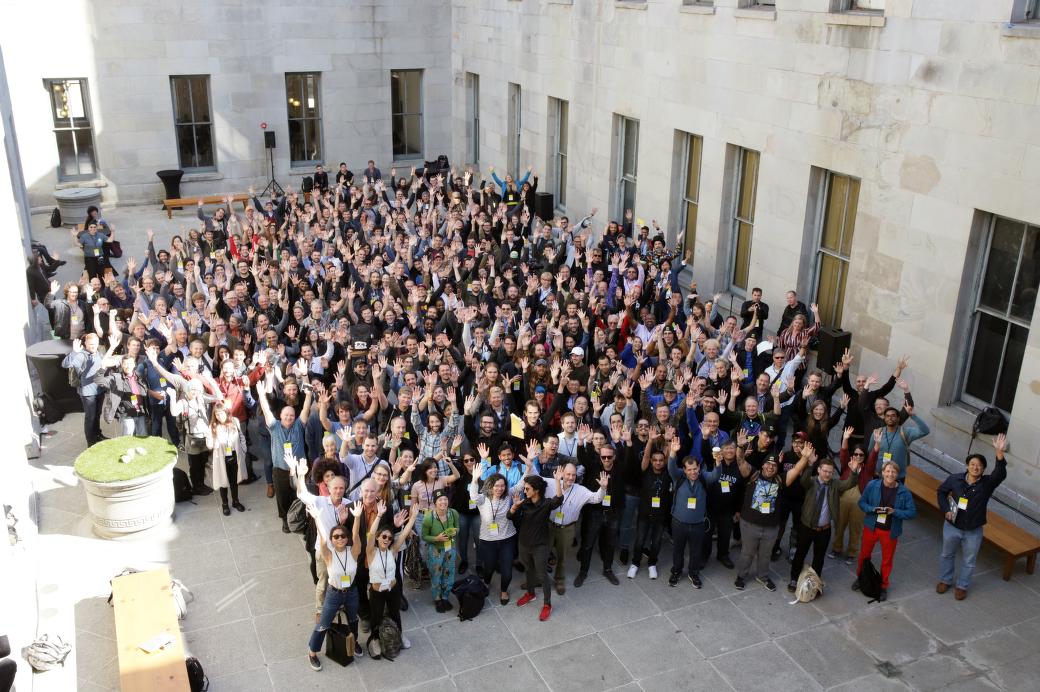 Now in 2019, we're heading outdoors. What will happen when you put 500 committed people in a beautiful, natural, coastal space? We hope to leave you inspired. Recharged. Connected. Grounded. Ready to change the world.